Over the past few months, a new kind of spam email scam has joined the ranks of perennial favorites like the “Nigerian Prince who needs your help to move a huge sum of money” scam: the “FINAL WARNING” sextortion email.

There are many different versions of this scam, but one of the things they have in common is the use of personal information in the email. Most often they will use a password that you recognize but they may also use your phone number or name.

Did you get this email? You can relax – even if you do have a webcam, or visit the kinds of sites listed in the email – it can be safely deleted and should be ignored.

If they really have your password, they must have hacked you. Right?

This is an easy one to explain. There have been so many data breaches over the past several years that massive lists of emails and passwords exist online. (All the more reason to change your passwords frequently!) The scammers simply used one of those email lists, inserted your password in the email sent to your address, and waited for someone to take the bait.

This email in particular was very well crafted, because it took advantage of several triggers to induce panic:

All the scammers want to do is to convince just a few people their threat is genuine – and get paid. It doesn’t take too many of those to make the scam profitable.

The Threat of Social Engineering

Very little ‘hacking’ involves using crazy technical wizardry to break into your computer – in fact, most of it just involves tricking you. Social Engineering is a term that describes a wide array of methods to get you to open the door for the hacker. Anytime someone deploys guile or subterfuge to trick you into granting them access they wouldn’t ordinarily have – that is Social Engineering. And Social Engineering is the way most people get scammed or have their device infected with malware.

It isn’t a new concept – and it has been used for longer than computers have been around. Remember the scene in Ferris Bueller’s Day Off, when Ferris has Cameron call the principal to get his girlfriend out of school? And to help convince Mr. Rooney that it really was her father, Ferris called on the other line? That’s Social Engineering.

You probably see Social Engineering attempts all the time. Have you ever encountered any of these examples?

Some text from “Final Warning“:

The Final Warning email scam scared a lot of people. If you think about it – if they really did break into your system and had the ability to do all of the things they claimed they could – don’t you think they would have included a screenshot?

How Can You Protect Yourself?

Safe browsing strategies and good passwords are both excellent ways to protect yourself. I’ll cover password selection in a future article, but a few tips for browsing:

ReadeTech is available if you would like to have a safe browsing training session, or if you just want to talk about your current safe browsing strategies to see if there is something you may have missed. (Contact us today!) If you just want a simple rule of thumb – just remember to always be suspicious. And if you aren’t sure, don’t click on it! Sometimes it is better to take an extra couple of minutes to verify over the phone rather than lose time and money falling for a phishing scam!

Want more free tips on managing your technology? Subscribe to our newsletter! 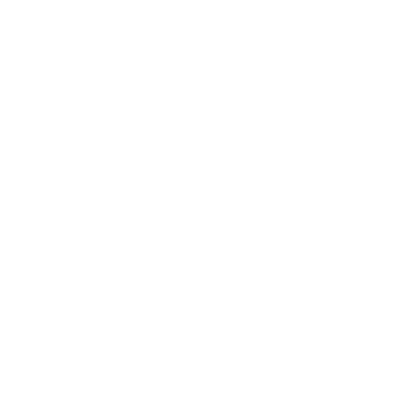 If you are looking for advice about a technology purchase, general tips about setup, or even a tutoring session on some computer basics, ReadeTech can help! 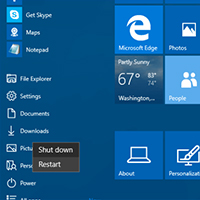 When Was the Last Time You Shut Down Your Computer?

Your computer has become sluggish and unresponsive. Things take forever to open or load. Sometimes applications won’t open at all. Your sound stops working or your wireless keyboard loses its connection. The computer must be getting old, right? Or something is wrong that needs fixed? Not so fast… 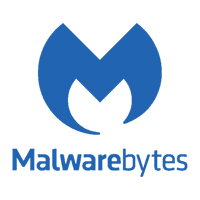 Do You Need an Anti-virus?

Malware is a blanket term to cover all sorts of threats to your devices. The bottom line is: there is bad stuff out there, and you want to be protected. Whether you call it a virus, malware, or a more technical term, you need to adopt safe practices to prevent it.

The answer to my original question is yes. Almost always. That goes for you too, Mac users.